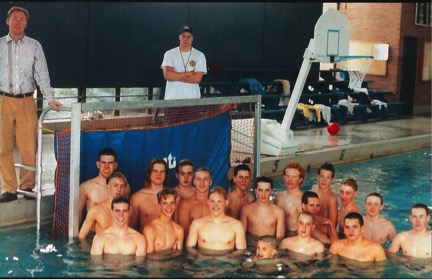 Water Polo in Kearns started in 1972, when Kearns High and three other schools (Cyprus, Granger, and Granite) started the Utah High School League. At that time, only a boys league existed and water polo was only played during the 3 month-spring season to keep the swimmers in shape. The high school team would practice at the Kearns Oquirrh Park Fitness Center's Competition pool, located across the street from the high school. 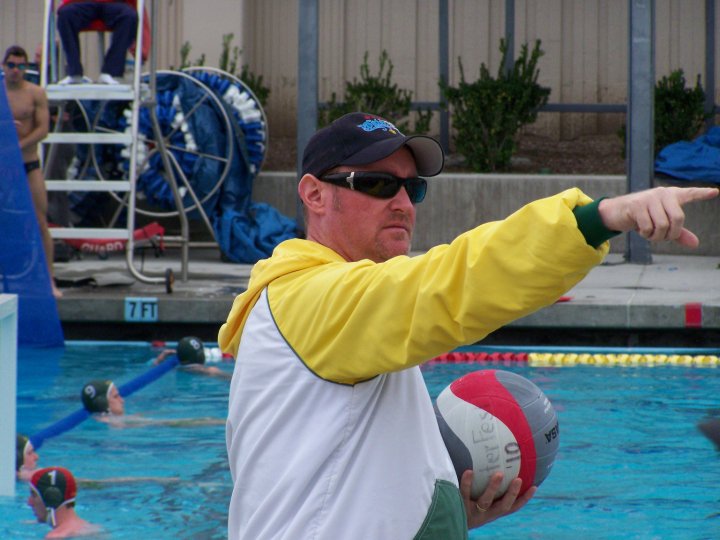 In 1988, Brad Peercy, a alumnus from Kearns High School, took over the program. Brad was able to continue building the program, eventually adding a girls team in 1993. In 1998, the Kearns Oquirrh Park Fitness Center finished construction on the outdoor dive tank and Kearns Water Polo Club was able to extend practices through the summer. Eventually, as interest in water polo continued to grow, the club was able to start practicing year round. 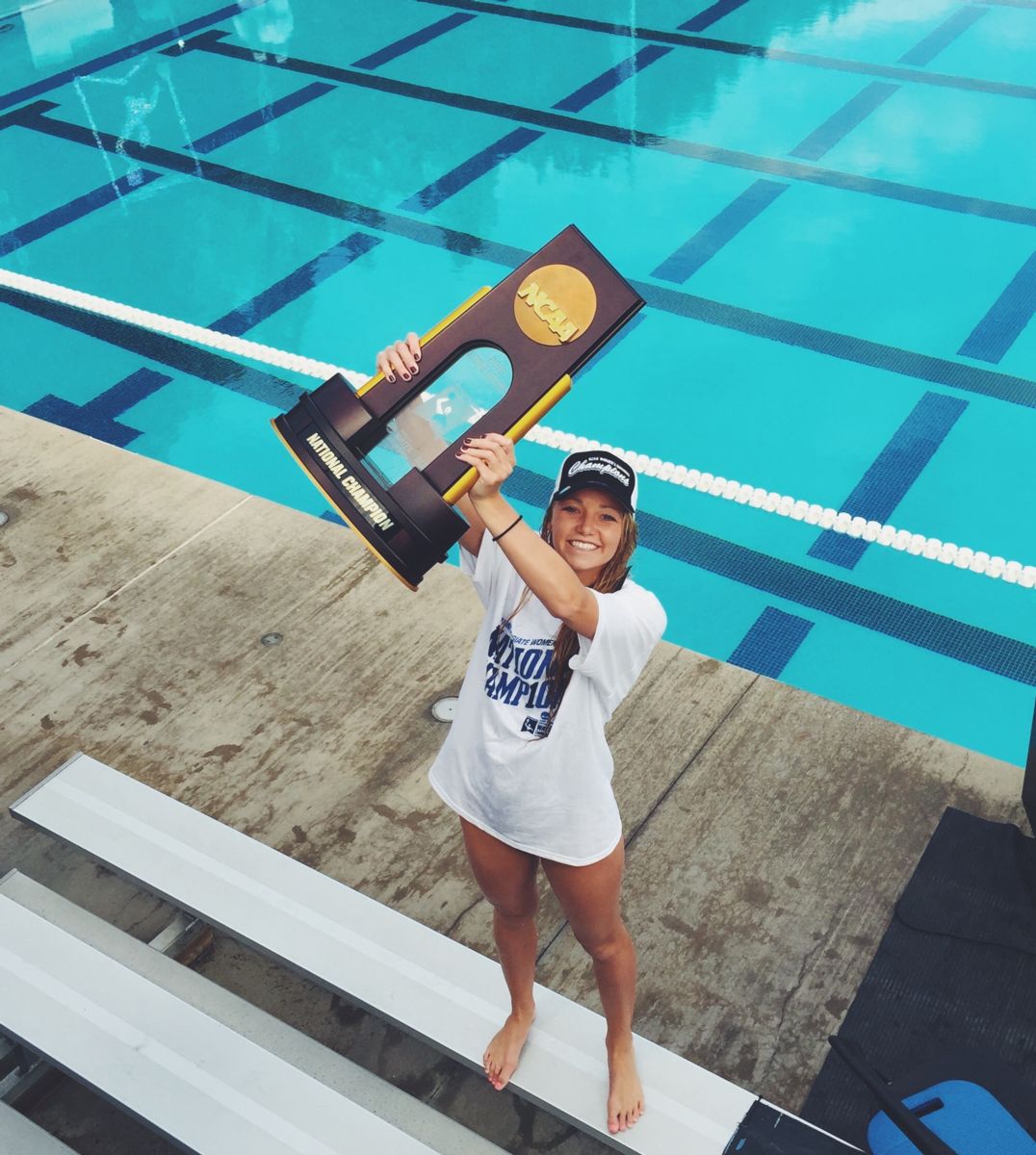 Since its beginnings, Kearns Water Polo Club has swelled from 20 athletes to over 150. Along with being the Mountain Zone Champions numerous time, Kearns High School has also won the Utah High School State Championships 13 time for boys (2001, 2005-2016) and 14 times for girls (2002, 2006-2012, 2014-2019). Kearns Water Polo has also produced several collegiate athletes, including it's first NCAA Water Polo Champion in Melissa Bergesen in 2016. As an ambassador to the sport, Kearns Water Polo has teamed up with the Kearns Oquirrh Park Fitness Center to provide the community with the Splashball and Jr. Water Polo Programs in 2019. These programs were made to introduce the sport of water polo to athletes ages 5-14. 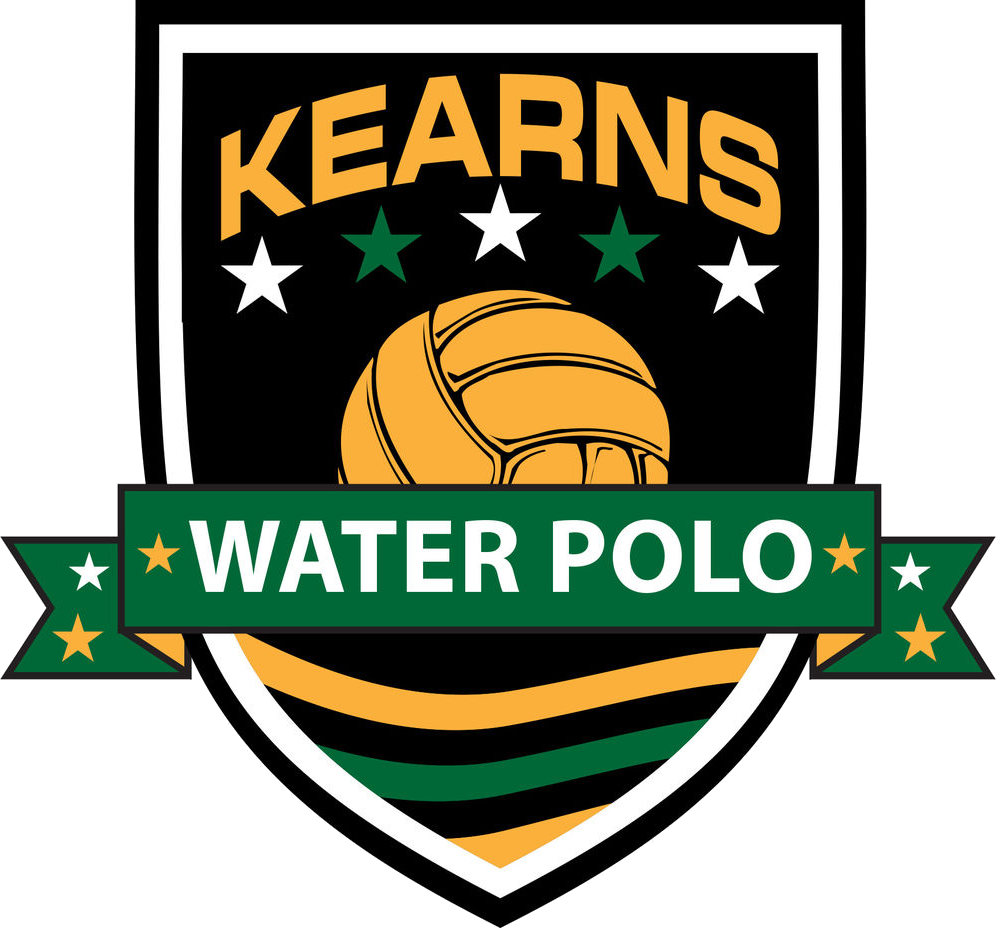 Kearns Water Polo is a student-athlete centered, fundamental-focused club that strives to do what is best for each individual athlete. Our club believes that each athletes individual development is what is most important. We aim to prepare each and every athlete with the tools that they will need to succeed in their athletic and academic careers. To date, Kearns Water Polo has produced over 1500 athletes with several Zone Team members, Junior National Team members, and NCAA champions included. Kearns Water Polo strives to create student-athletes that have the skills necessary to prosper in all aspects of High School, College, and Beyond.